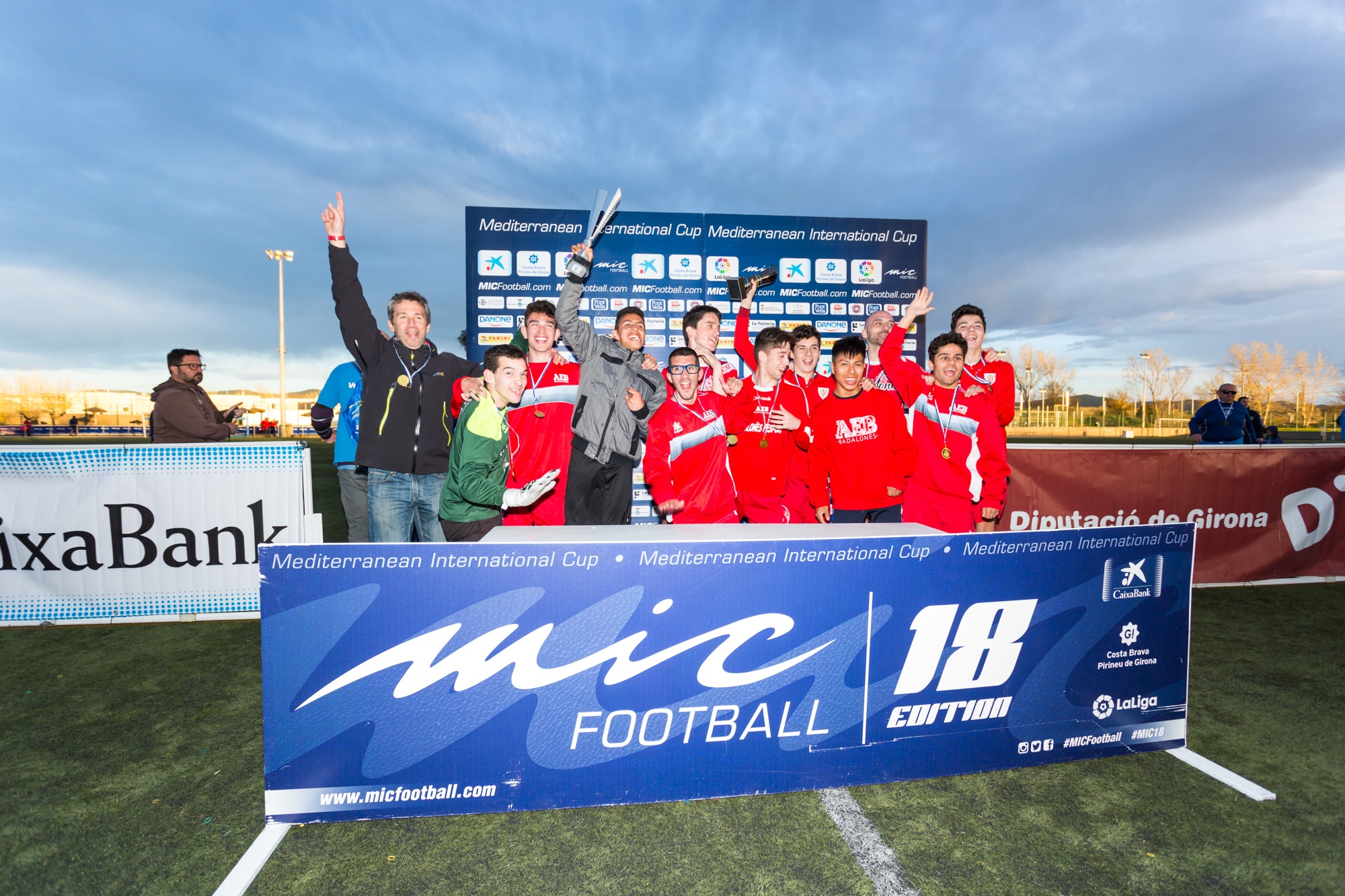 The MICIntegra values the inclusive role of sport

Vidreres (Girona, Costa Brava) hosts, this Friday, April 19th, the seventh edition of the MICIntegra tournament, a championship designed by athletes with functional diversity and that will feature 25 football and basketball teams. In the competition, which is supported by “la Caixa” Welfare Projects and the Damm Foundation, there will be a total of 21 football teams, two more than last year, and four basketball teams. Representatives from all over Catalonia will compete, between 10 am and 7 pm, to win the prize that last year was achieved by Unites Terres de l’Ebre, in football, and the Catalan Association for Integration and Human Development (acidH), in basketball.

One of the most important additions this year of MICIntegra is the one of FC Andorra SOA, which will become the first international team in the competition. This week, the club’s top shareholder, who is also a FC Barcelona player, Gerard Piqué, announced that a delegation of sportsmen selected by the Special Olympics Andorra will represent his club.

A competition System adapted to the results

The first phase will divide the teams into 7 groups of three teams each. The sets of each block will face each other to get a ticket for the next phase. MAP Abadessenc and FC Taina at Camp 1, RCD Espanyol Special and Ramón Noguera Foundation at Camp 2, and Penya Special FC Barcelona and Together and Forward Banyoles at Camp 3 will be responsible to start the tournament, which will take place at 10 in the morning.

Unlike most competition systems, all participating teams are classified for another round. The best of each group will play among them in the Motivation Phase. The clubs that have obtained the second place in the group will directly classify for the Inclusion Group. Finally, the third teams of each group have an appointment in the Phase of Comradeship.

The deserving of the ticket for the final phase of the Inclusion Group and the Grouper Company will play a series between them in a format of 3×1, with matches of a single part of 15 minutes and a final of two parts of 10 minutes.

Unique group in the MICIntegra of Basketball