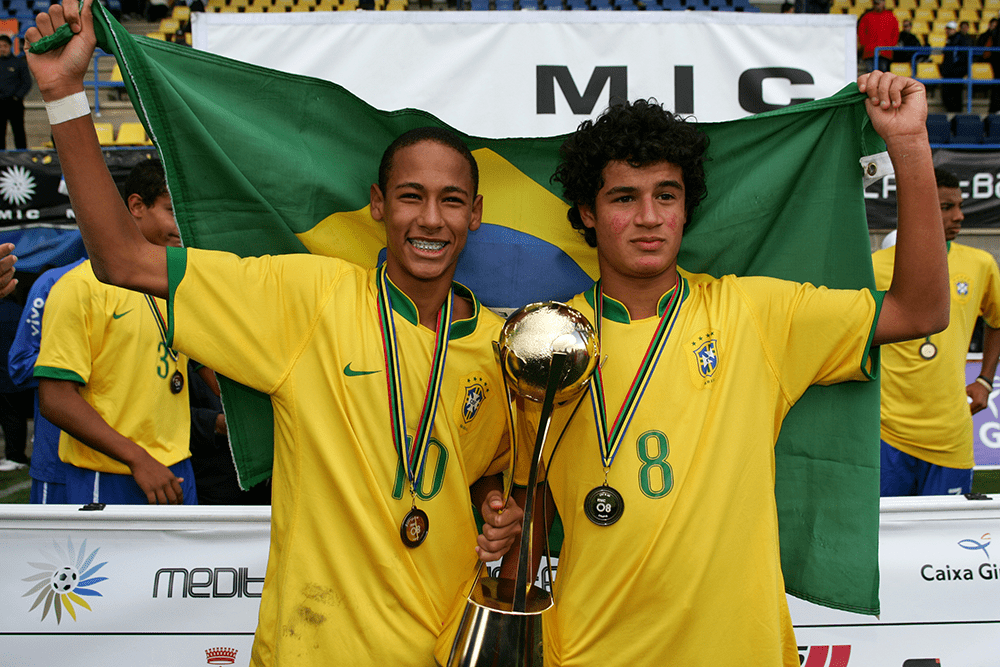 The World Cup, filled up with MICFootball’s old friends

After 4 years waiting the day has finally arrived. The world’s eyes are set in Russia, where the most special football tournament is about to begin. The World Cup is bringing back together all the stars of the world…. And some of them are old friends of us.

There has been 18th editions of the MICFootball. Thousands of players have played the youth football tournament through this year, and many of them have become professional footballers. A few will be at the world’s most important tournament wearing their countries colours. Teams like Spain, Brazil, England, Mexico, France, Argentina or Russia have MICPlayers in their squads. Would you like to know who? Keep reading…

After some agitated last days, Spain will fight to put the second star in their chest with 5 MICPlayers: Carvajal, Piqué, Busquets, Saúl and Jordi Alba. The other national team with more ex-contenders in our tournament is Brazil: Neymar, Coutinho, Marcelo, Alisson and Casemiro. Will also be at the World Cup Messi (Argentina), Salah (Egypt), Rashford (England) and Lucas Hernández (France) whom also has played at the Costa Brava.

The hosts also have a couple of players whom have been at MICFootball: Ilia Kutepov and Roman Zobnin. Mexico counts with the Dos Santos brothers and in Senegal, we will see Keita Baldé and Moussa Wagne. The last team with a MICPlayers on its squad is Nigeria, with Alex Iwobi and Francis Uzoho.

Everything is ready for the beginning of the biggest competition of the world. We will follow all the MICPlayers who are in Russia. Hopefully some of them will lift the trophy. The best of luck to all!