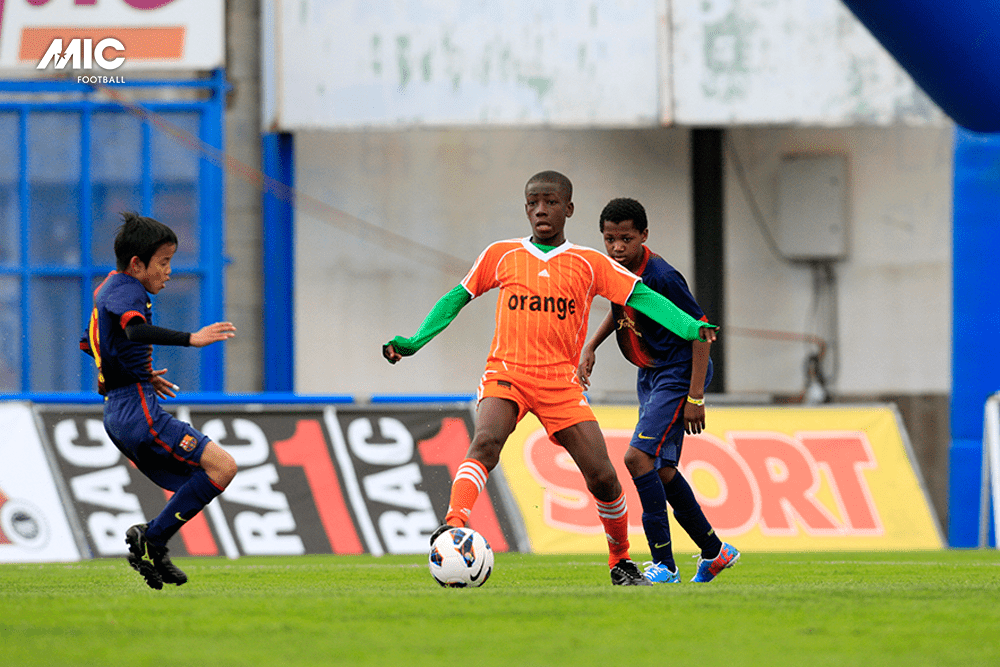 The Liga fills up with MICPlayers

Posted at 15:00h in Actualidad, MIC Players by dev_micad
0 Likes

After the national’s teams’ break, LaLiga returns this weekend and next week begins the Champions League. In the Spanish competition we have many MICPlayers and this year there is a new batch that faces the challenge of settling into the top category. Do you want to know which players we are talking about? Read on:

FC Barcelona has up to 4 MICPlayers that we should not lose sight of this year. Riqui Puig, one of the pearls of La Masía will start the season in the B team, but he will surely have minutes in the first team. The right back Moussa Wagué is also MICPlayer, as he played our tournament up to 5 times with the Aspire Academy. But in Barça are two MICPlayers who have taken the spotlight in these early stages of the season. Carles Perez, who has played the MIC with the shirts of Barça and Espanyol, scored his first goal in LaLiga and has played all games to date. But the proper name of this beginning of season in the Camp Nou is Ansu Fati. He is the youngest scorer in the club’s history and is called to do great things as we saw by the Costa Brava in 2013, 2015, 2017 and 2018.

Atlético de Madrid has signed this summer one of the great jewels of the European football. Joao Felix is being the great sensation of these first weeks, showing a huge class, which we could enjoy years ago in the MICFootball.  The Portuguese was in the Costa Brava with the Porto t-shirt in 2013. Rodrigo Riquelme, a product of the “colchoneros” academy also disputed the MIC 2012 with the red and white t-shirt and have just made its first appearance in Simeone’s team.

In Real Madrid we have Brahim Diaz, who in 2011 and 2013 left us all amazed at the MIC with the shirt of Malaga. An injury has prevented him from debuting this season, but when he does it will show the great quality he has. Another footballer called to do great things in the Santiago Bernabéu is Japanese and his name is Takefusa Kubo. This year has been loaned to Mallorca after becoming the great sensation of the “blancos” preseason. The Japanese won in 2013 the MICFootbal wearing Barcelona colours.

The RCD Espanyol, one of the clubs that has won more times the MICFootball, bet a lot on its academy, which allows us every year see the debut of some MICPlayers. One who is called to be very important is Oscar Melendo. Winner and MVP of the MICFootball as a “periquito”, the player must be one of the basic pieces of the catalan side.

And so far this is the review to some MICPlayers that this season are called to do great things. In a few years we will write the same article with names that will have played the 2020 edition, and… You know what? One of them could be you!