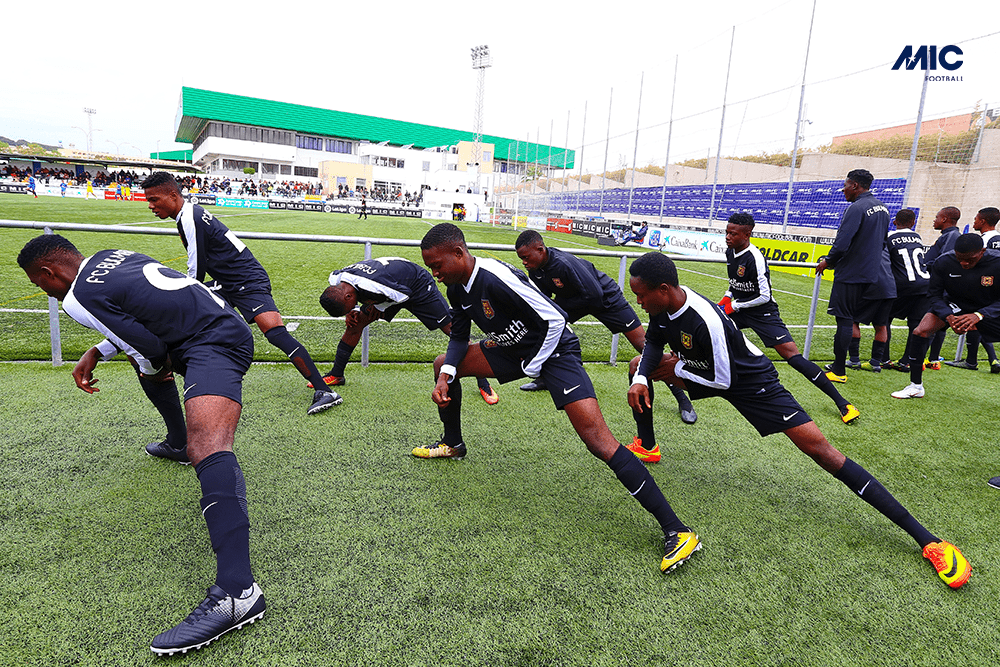 22 January 2020
The time has come to confirm your participation!

It's time to meet all the teams that will participate in MICFootball'20. This year we present a novelty so that they themselves (clubs, players, coaches, fans, etc.) can announce their presence at the tournament.    How does it work? It's very easy, you just need to follow these 4 steps:    1- Follow @micfootball on Instagram.   2- Upload a picture of your team to Stories.     3- Put "MICFootball" in the GIF's search engine, choose the ones you like the most!    4- Tag us, this way we will share your publication confirming your team!    MIC20 is going to be very special. If your team is one of the lucky ones that will be part of it, it's time to let the world know about it.     ... 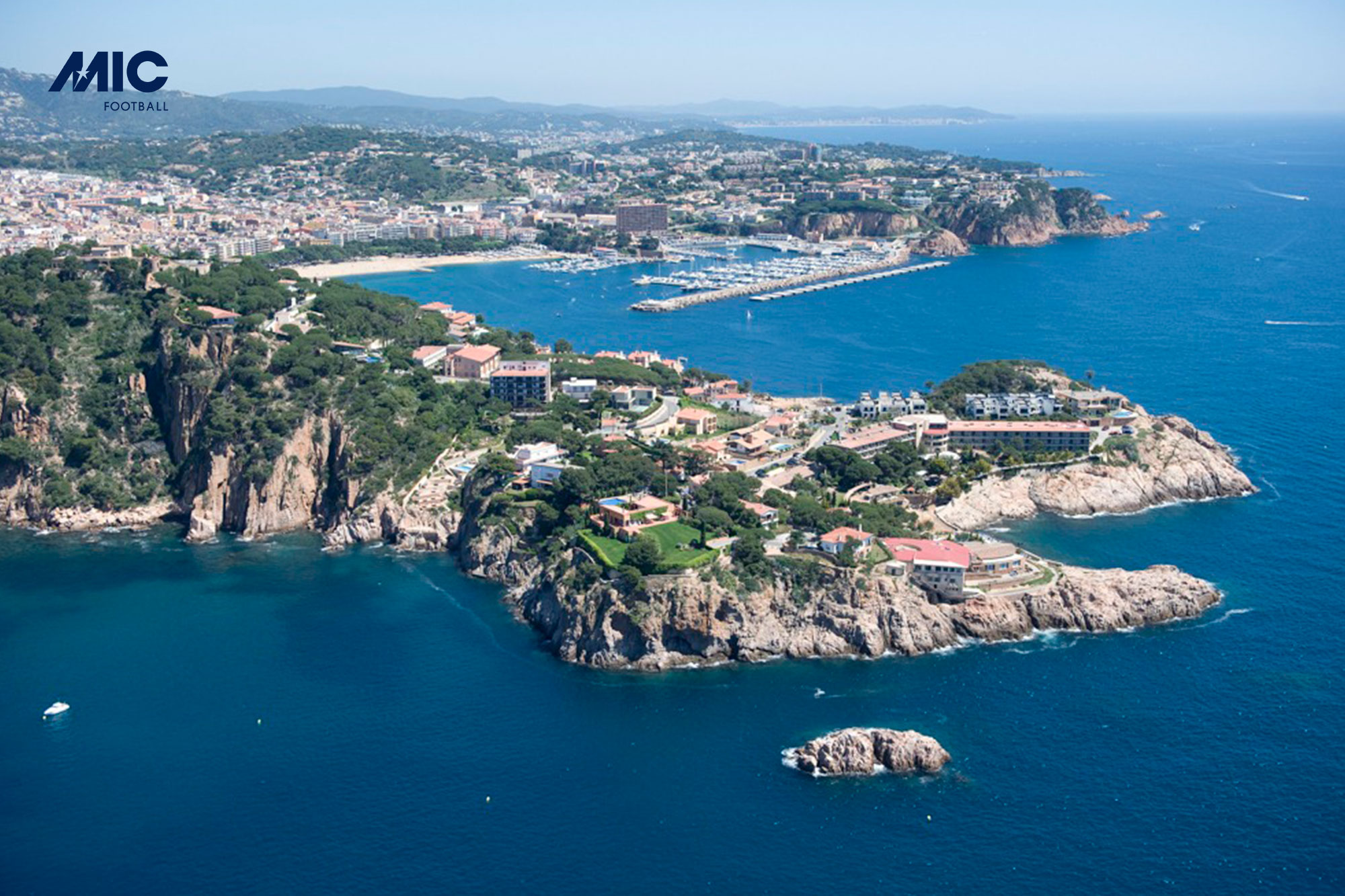 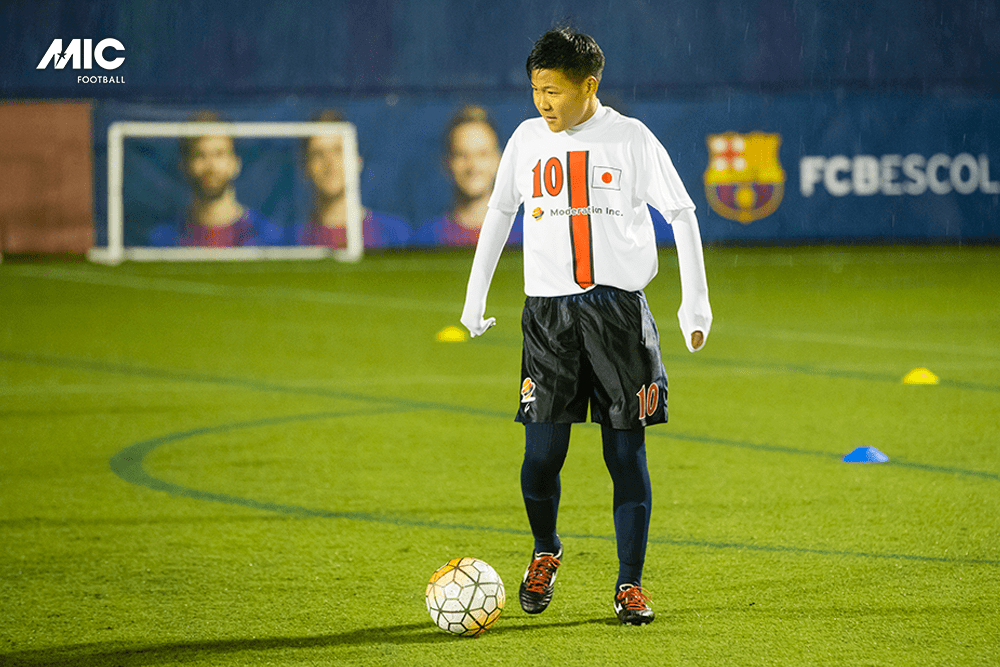 The experience of coming to MICFootball is something you remember all your life, but it could be even more special. Why not take advantage of the trip to Barcelona to live unique experiences? The MICStages are designed to make the most of your days here - discover them!  Whatch the video In Barcelona we have two of the best football academies in the world... 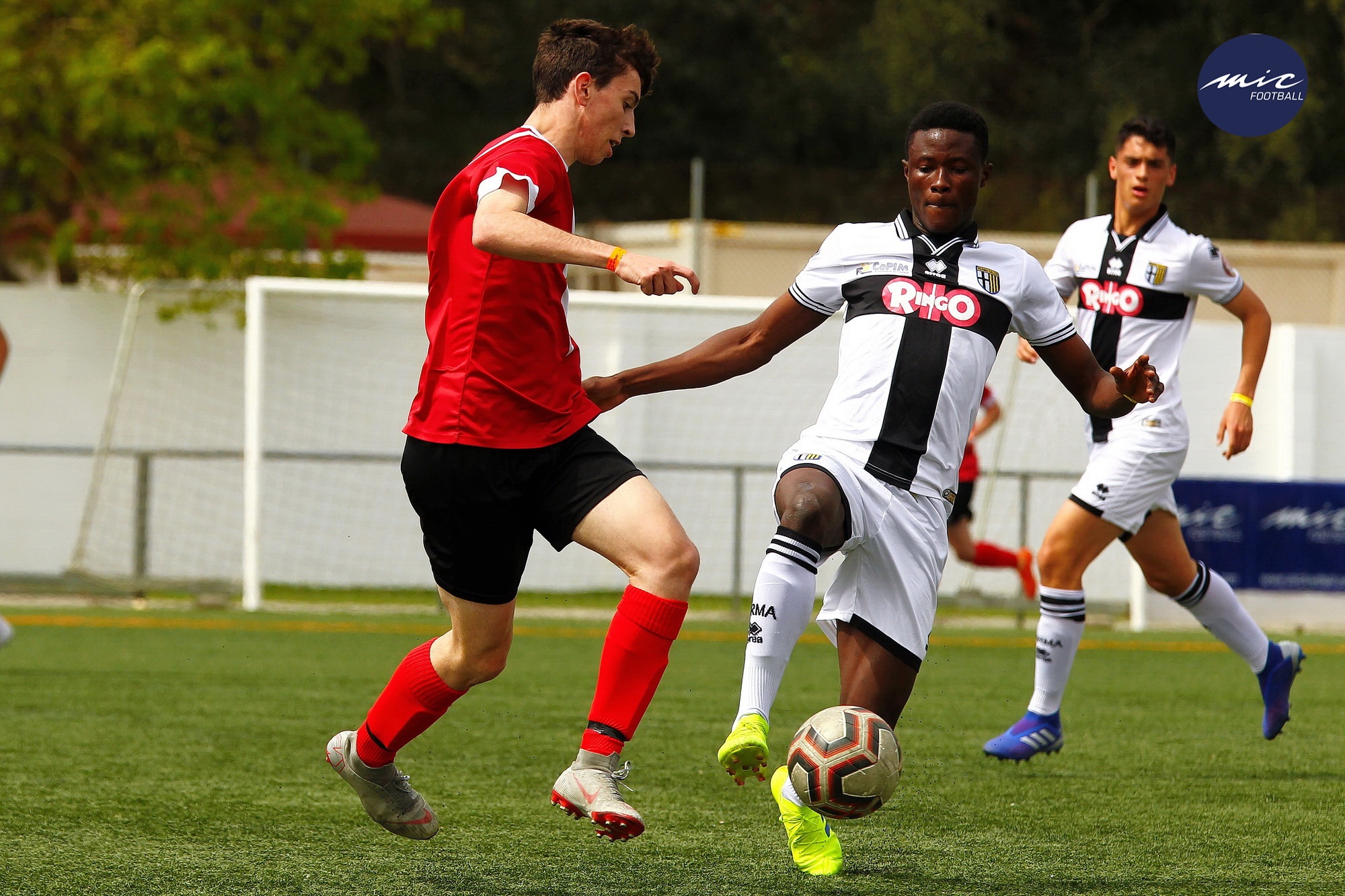 Parma, founded in 1913, disappeared in 2015 due to the Parmalat company financial scandal, who was once the club’s owner and thanks to which, the team reached the its best Italian football level in the late 90s after being several years in the Italian league Serie B. The club’s extinction was a mayfly since, just 6 days later, it was relaunched. However, this time they started from the last of the Italian football categories: Serie D. After three consecutive category promotions, Parma has returned to Serie A. Its consolidation in the top category foretells a new era for this club, far from... 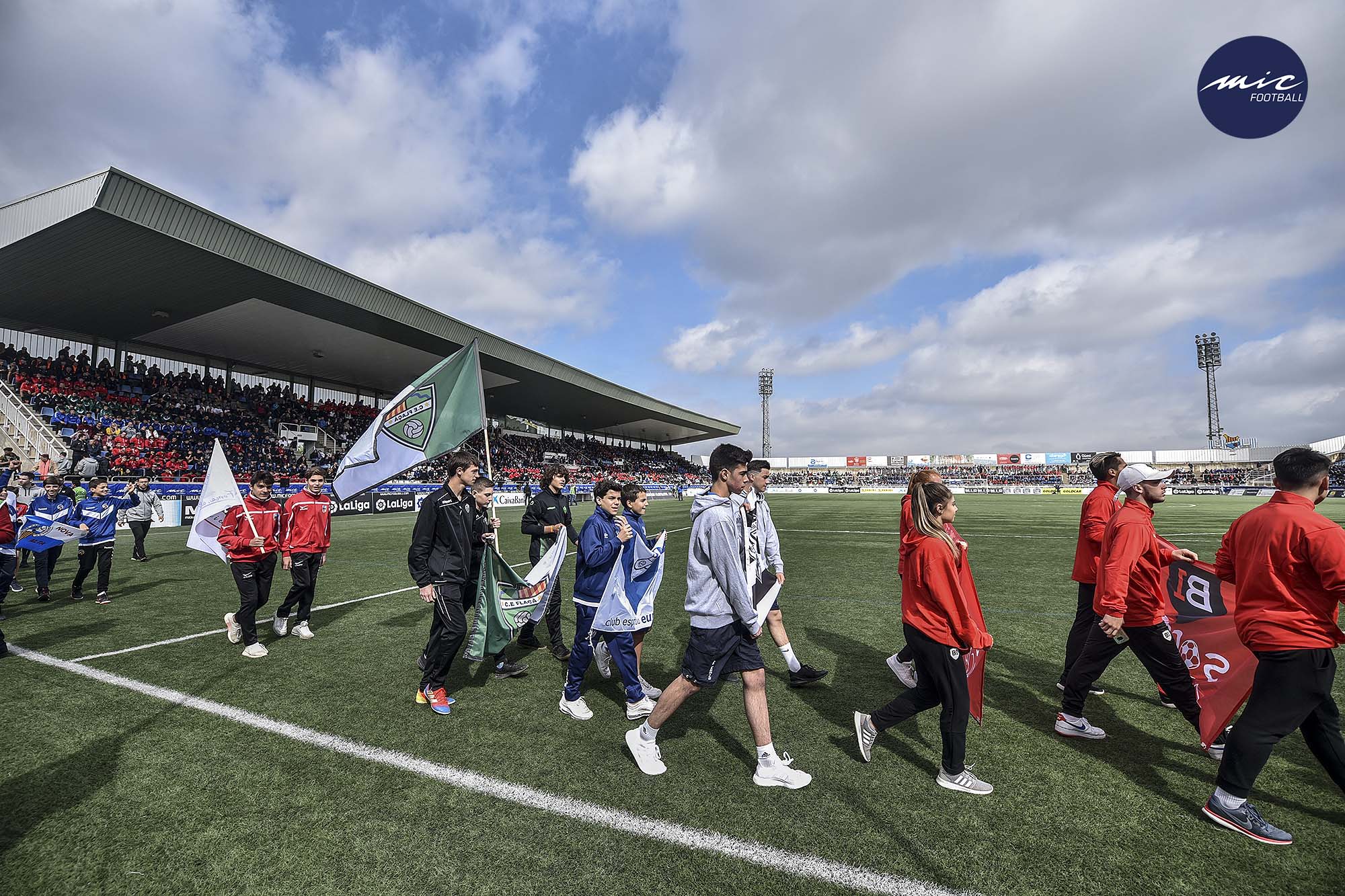 17 April 2019
MICFootball starts with 7,000 spectators at the inauguration in Costa Brava

Almost 7,000 spectators attended this Wednesday morning in Figueres (Girona) at the opening of the 19th edition of the MIC International Mediterranean Football Cup tournament, which will last until Sunday, 21st of April in Costa Brava. The Municipal Stadium of Vilatenim has received, for the second consecutive year, the staging of a tournament that has been premiered with the U19 category match between Real Madrid CF and Kaptiva Sports FC. The whites, trained by the ex-player Raúl González and already champions of their league, have imposed the difference of category against the team of Barcelona (5-0). The inauguration counted with... 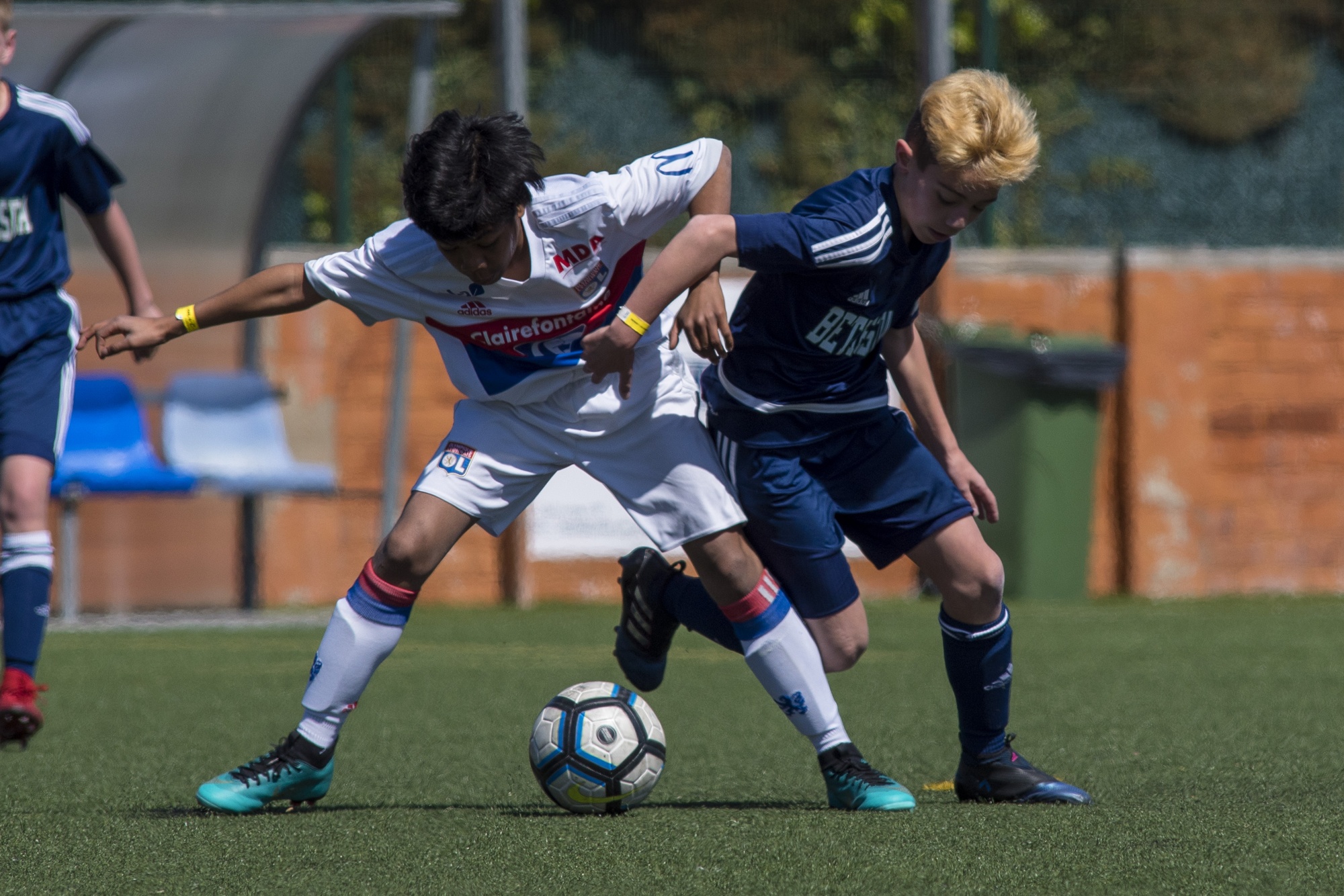 After a frantic Thursday full of games all around the Costa Brava, the Group Stage has finished in all the classes and the 372 teams which play at the tournament know wether if they have qualified for the Final Phase or if they will play the Consolation Phase. As it happens every year, Thursday is one of the most intense days  of the competition, as the teams compete to qualify for the Final Phase and that makes that they take the games very seriously. Check all the results in our website. Broadcasted games On Friday MICFootball will begun its decisive days and we... 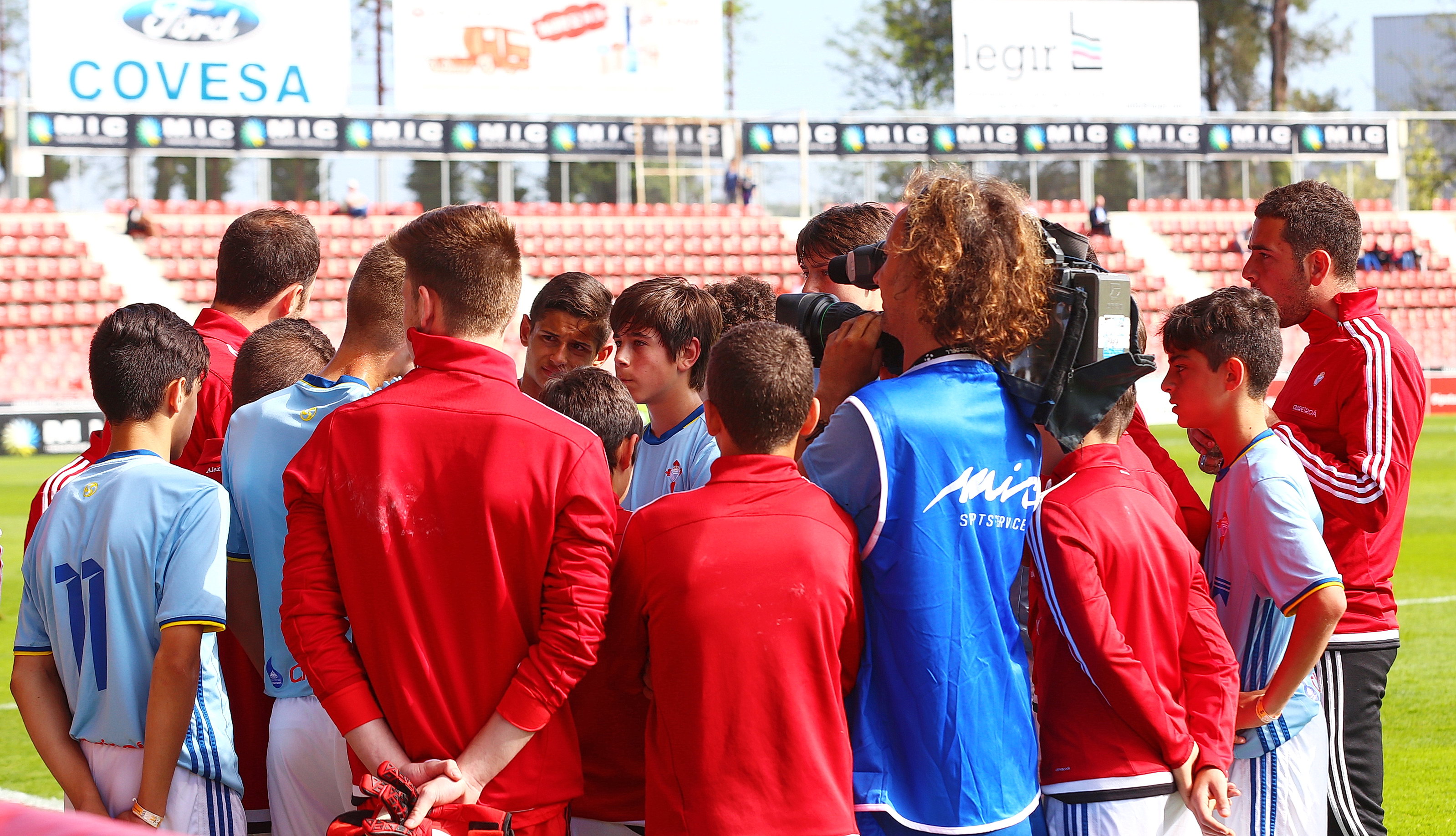 27 March 2018
Watch the MICFootball wherever you are

The MICFootball is about to start. The 372 teams which will play the tournament are in their hotels ready for tomorrow, when the competition will begun in all the classes. If you can’t wait for the games, we have some good news... 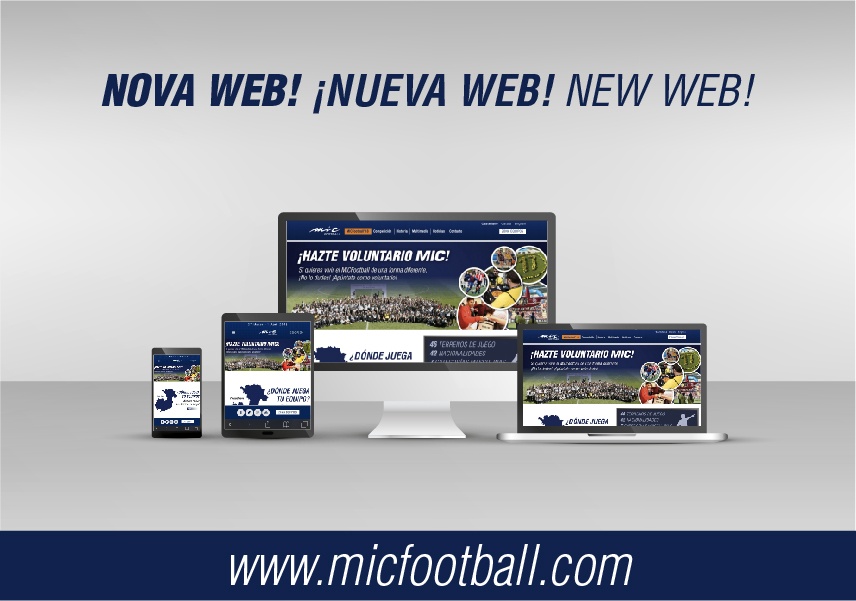 08 March 2018
We introduce you the new website of MICFootball!

The MIC-Mediterranean International Cup is about to celebrate its 18th edition and for such an important moment, we have decided to turn around our website’s image. We remain committed to the technology and to make a competition completely interactive, which can be followed from each corner of the world. Welcome to the new MICFootball’s website! From now on, you can enjoy a fully renewed website, where you will find all the information that you will need in order to follow all the details of this edition which will be, without doubts, the most exciting so far in MICFootball’s history. The new...

02 March 2018
Schedules for the streaming of the draw

One more year, you have the chance of following the draw of all classes live at our Youtube… 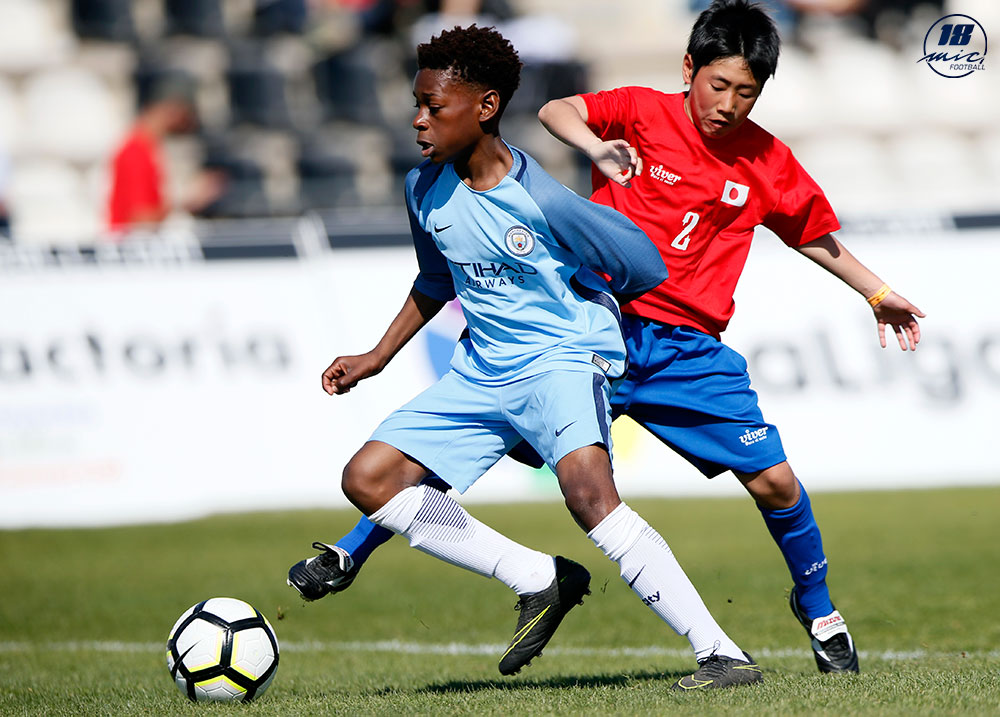 MIC- Mediterranean International Cup’18 already has completed the list of teams taking part on it. The 18th edition of the tournament has a world class line-up, with more teams and more classes than ever. Once the ball starts to roll the next Tuesday 27th of March, will begun the most special edition of the competition that since almost two decades flood the Costa Brava’s Easters with football. 3 new classes This year we will reach the record number of 372 teams distributed in 9 classes, 3 of which are novelties of this edition: B2 (U15), C2 (U13) both of them with 32...