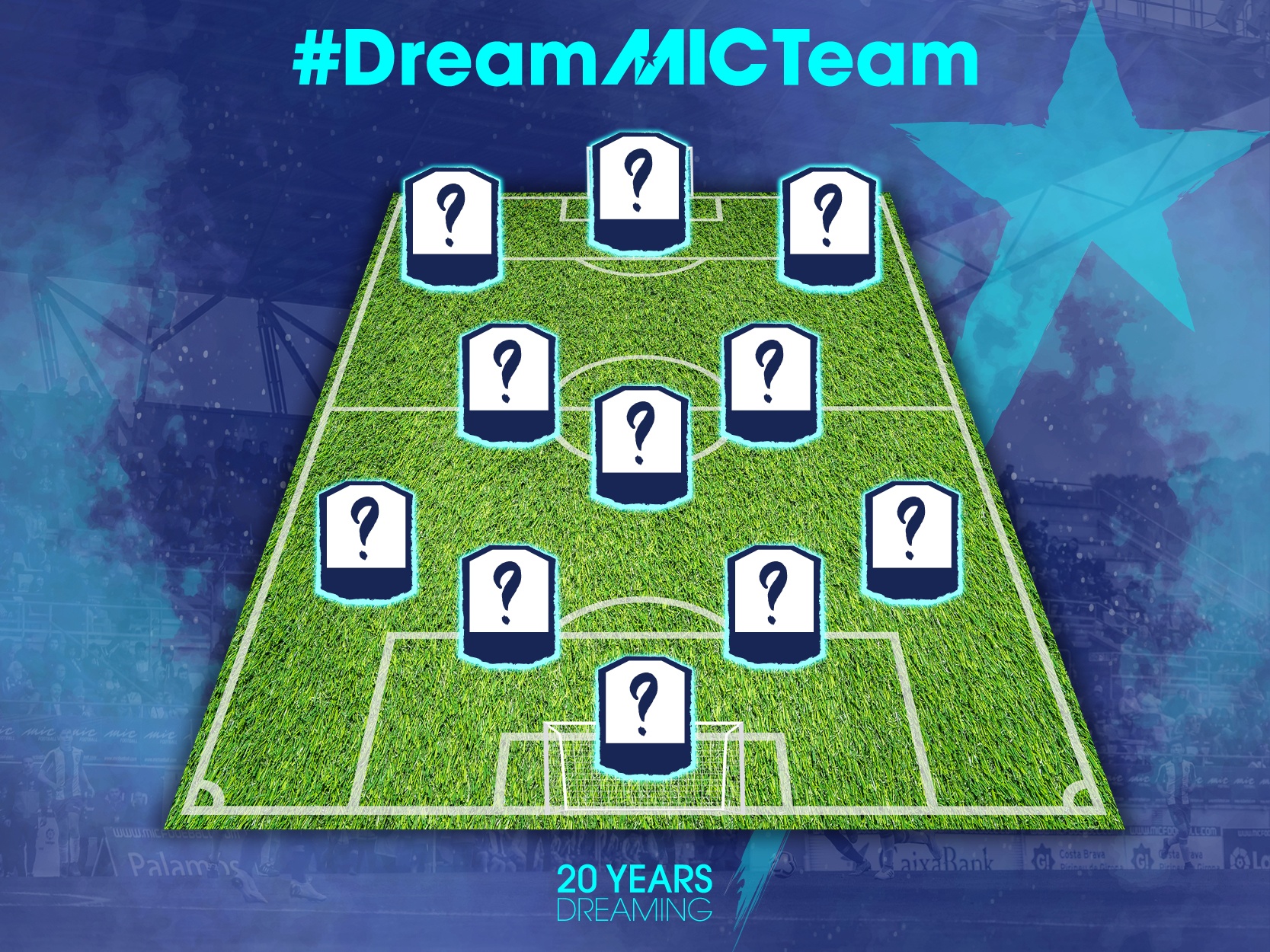 MICFootball has grown older. It seems like yesterday that the first edition of the tournament was held in the Canary Islands and in this 2020 we will reach number 20. But we are not the only ones who have grown. So have the players who have participated in our tournament year after year… And many of them have become great football stars.

On the occasion of our 20th anniversary we have decided to celebrate by choosing the top 11 formed by players who have participated at some time in the MIC-Mediterranean International Cup. The list of applicants is very long, so we asked the MICFootball’s expert committee to do a little screening to reduce the number of applicants and simplify the process. Even so, when you see the list of candidates it will be very, very difficult for you to vote…

From next week, the 11 members of the #DreamMICTeam can be elected at our Instagram profile. During 4 weeks you will be able to vote for: goalkeeper, defenders, midfielders and strikers (in that order).

We already know that the pride of being part of the election of something as important as #DreamMICTeam is enough, but also… Every week we will draw a MICFootball’s merchandising lot among all of you who vote!

Do you need anything else to participate? On Monday the election starts… We’re going to choose the #DreamMICTeam!