We can already announce the first confirmed team for the MICFootball 2022 edition. Paris Saint-Germain will be on the Costa Brava next April (12-17). It will be the fifth time that the French team will play the tournament.

PSG, one of the most powerful clubs in Europe, bets one more year for the MIC. The French team has a long tradition of educational soccer, promoting “values and its own methodology” as it is explained on its website.

Some players of the current PSG first team, such as Leo Messi, Neymar or Juan Bernat, have played the MICFootball when they were young. Messi was with Barça in 2003, Neymar came with Brazil in 2008 and Bernat defended the Valencia’s colors in 2009.

PSG coach Mauricio Pochettino was MICFootball’s 2019 ambassador and he also did the kick-off in the 2016 edition.

Two-time champion in the women’s category

PSG has been crowned MICFootball champion twice. It was in 2017 and 2018, both in the women’s category.

In 2017, the Gallic women beat Atletico Madrid in the final with a good goal from Vanessa de Matos.

A year later, the colchoneras sought revenge, but PSG ended up taking the victory with the same result (0-1). Sandy Baltimore was named MVP of the category. 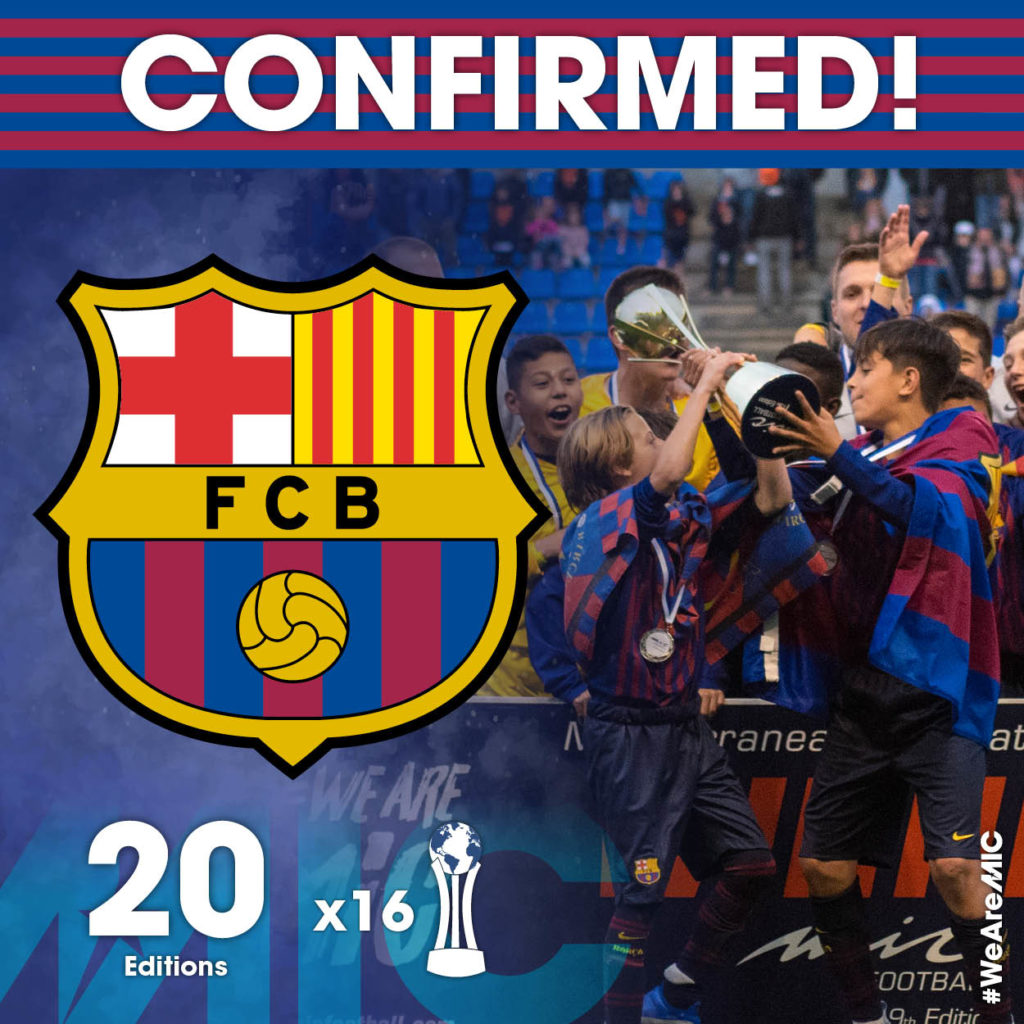