Ansu Fati scored one goal and shared two assists in the MICFootball’s 2015 final (U14), leading FC Barcelona to the title

Barça and Madrid will face this next Sunday (4.15pm) in a new edition of El Clasico. It will be an special day for Ansu Fati, who will play for the first time against Madrid wearing the number ‘10’.

Ansu would like to repeat, for sure, what he already did in 2015, in the MICFootball tournament, leading an outstanding overcome. He was the leader next to Konrad de la Fuente or Eric García. Take Kubo was too, on the bench.

The Blancos took the lead sooner, but FC Barcelona were able to react quick. In just two minutes, Eric Garcia and Ansu Fati scored two goals. In the second half, Fati made the difference again. He let completely alone Konrad de la Fuente, who dealed the game.

Ansu Fati showed that day how capable is of doing great things. Will he do it again this Sunday at Camp Nou?

MICFootball is among the best international youth football tournaments in the world. Throughout its 20 years, some players like Messi, Neymar, Coutinho, Marcelo, Casemiro, Busquets, Sergi Roberto, Pedri, Ansu Fati or Gavi have delighted on their pitches.

After two years without tournament due to the pandemic, MICFootball will be back in Easter (12-17 April 2022). 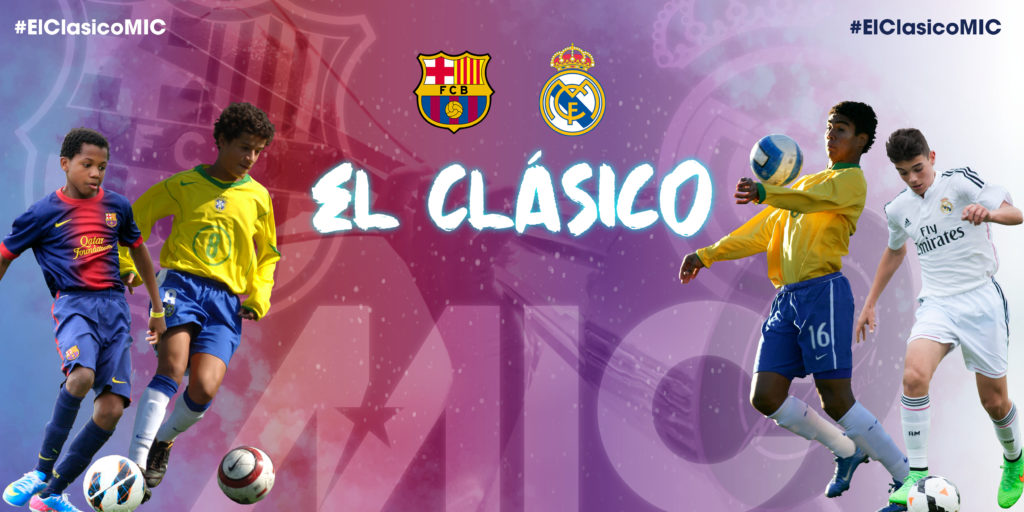 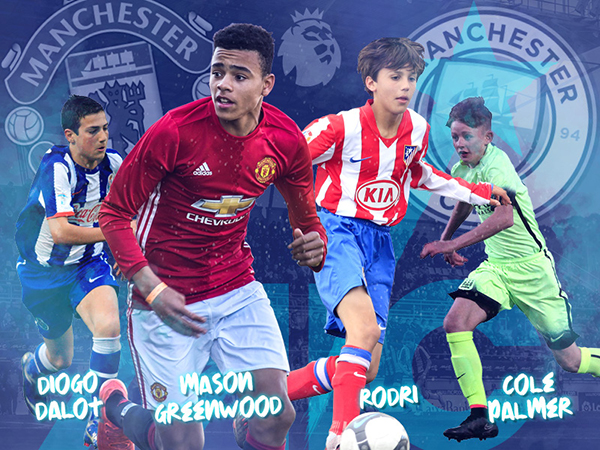 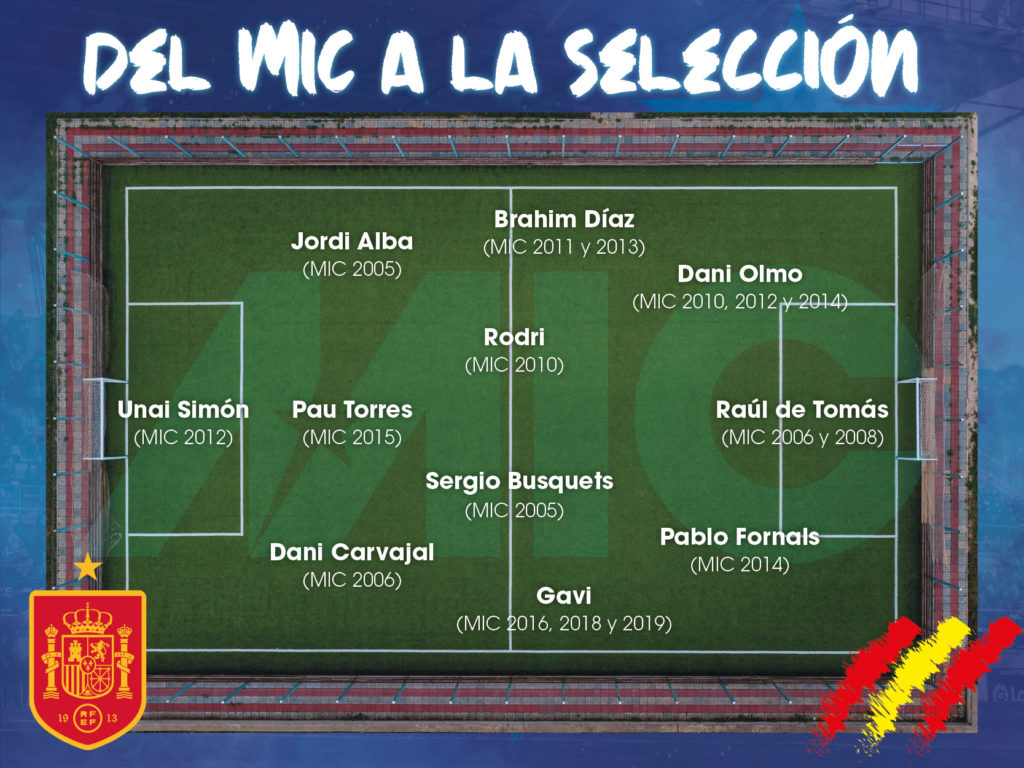 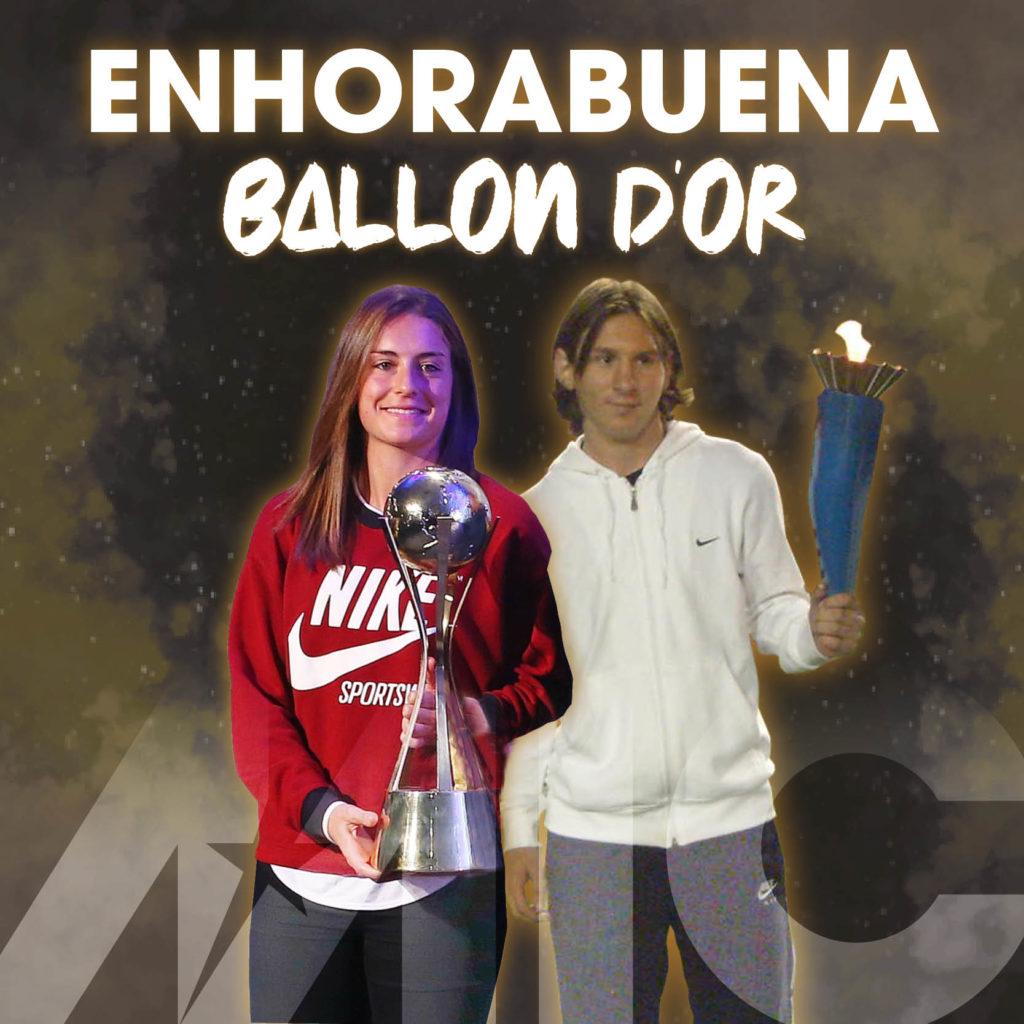