FC Barcelona have confirmed their participation in MICFootball 2023, which will be held from April 4 to 9 at the Costa Brava.

The Blaugranas, which have not missed any edition since the tournament began in 2001, will seek for more titles.

With the three trophies in this 2022, Barça leads the MICFootball historical ranking with 19 titles, four more than the Brazilian National Team and RCD Espanyol.

An endless source of young players

Barça is and will be the cradle of young promises of worldwide football. Throughout these years we have seen several examples at MICFootball. Starting in 2003, with an unforgettable generation with Leo Messi, Cesc Fàbregas and Gerard Piqué. Or in 2005 with Jordi Alba.

From the current Barça’s roster, Busquets also took part in the MIC, but wearing the colors of JABAC Terrassa in 2005; while the magician Pedri was in 2017 with the Canarian Juventud La Laguna. Héctor Bellerín, Sergi Roberto and Alejandro Balde have also played in the tournament. 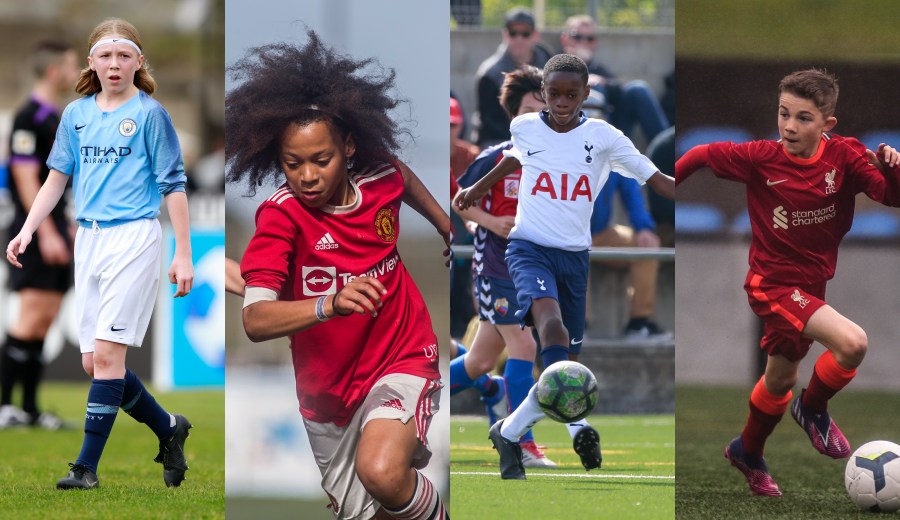 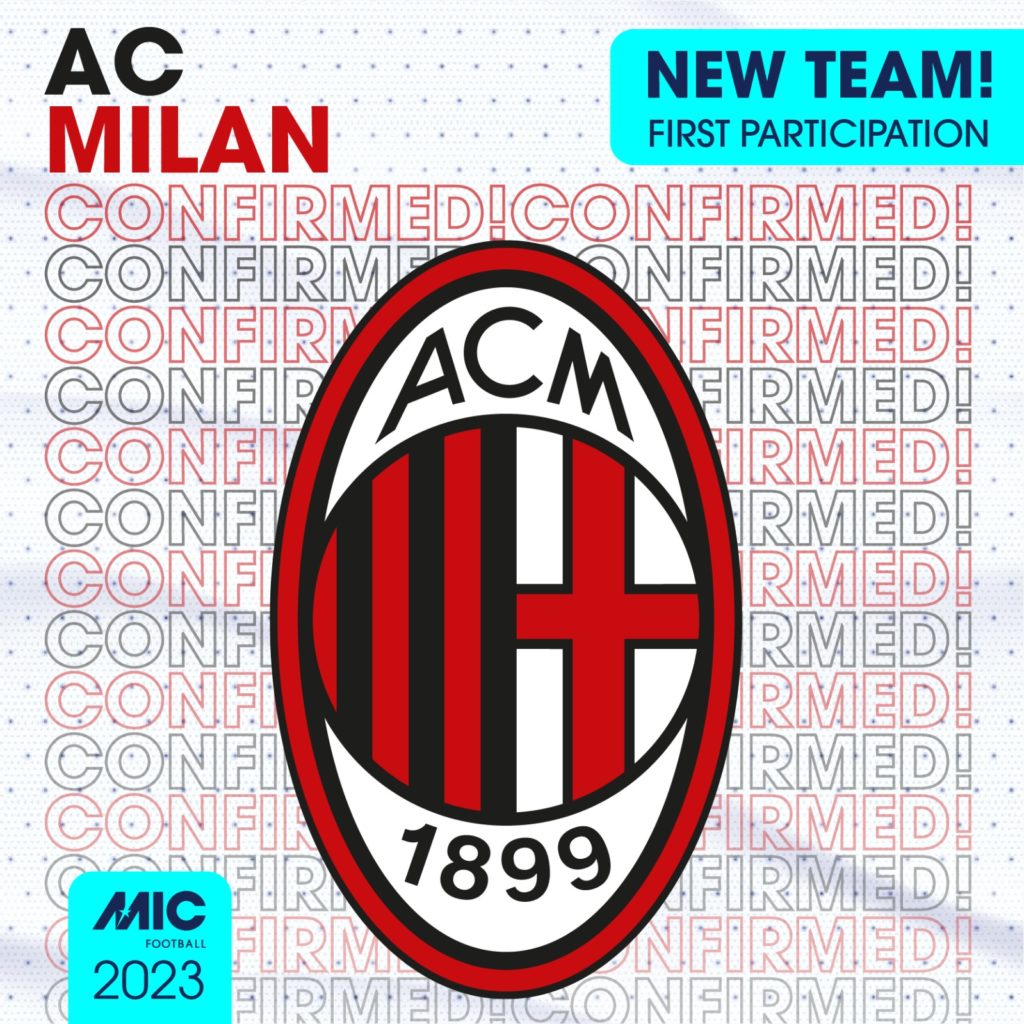